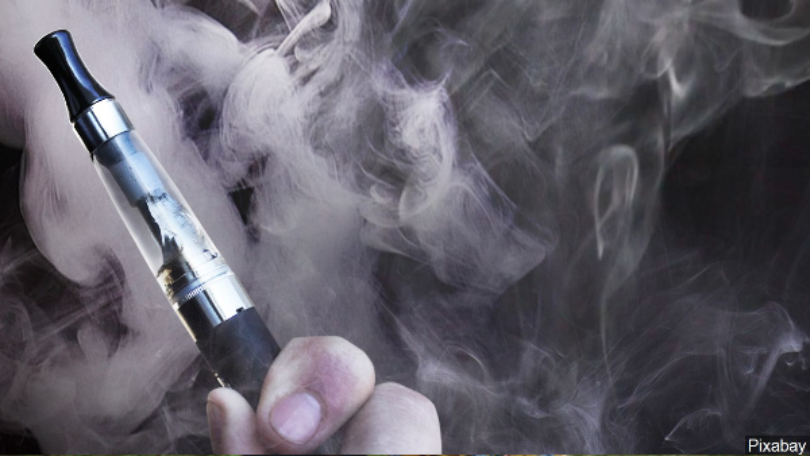 The Augusta Police Department Thursday says officers made an arrest after discovering an e-cigarette with THC at Augusta High School.

Police say a student reported seeing two fellow students vaping in a bathroom. One student was found with the e-cigarette. Police also found an electronic cartridge that tested positive for THC.

Police arrested the student found with the e-cigarette and later released that student to his parents. The school resource officer at Augusta High School says so far this year, police have confiscated five e-cigarette devices, but Thursday was the first time officers found one that had THC.

Police in Augusta also arrested an adult for distributing e-cigarettes that contain THC. The Augusta school district says it's taking several steps to prevent e-cigarettes from coming into schools. The district says it's making sure parents know what to look out for, but has also added K-9s to conduct random searches at schools.

It's an effort the district says, can help any student that may have an issue with substance abuse.